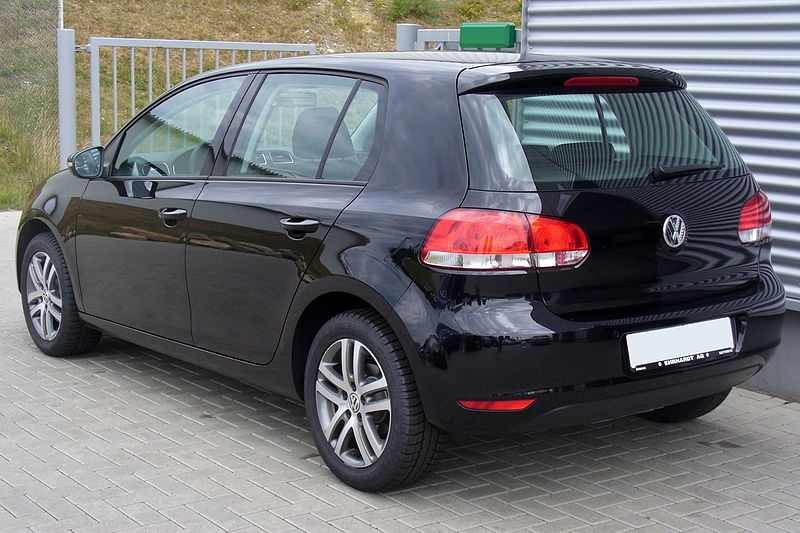 For years now, automakers have been trying to capture the all-important Millennials market, but they’ve been having a much harder time than in previous generations. Credit this group of 18 to 34-year-olds coming of age during one of the worst recessions in history.

Youths are up to their ears in student loan debt, and the price of new cars being higher than ever before. All are reasons why they’re resistant to the idea of paying an average3500000/= for a new car.

But contrary to popular belief, it doesn’t mean that Millennials don’t want cars. With automotive safety and engineering standards higher than ever before, the used car market is flooded with cheap, reliable late-model vehicles that offer solid transportation for thousands less than a new car. And with that in mind, what Youths are buying could potentially be invaluable to automakers.

Well, not exactly but after studying the buying patterns of youths on the used car market we came up with a list of the popular used cars for buyers between 18 and 34.

In fact, we would’ve had a hard time coming up with a more disparate list of cars. From the forgotten to the unexpected, we chose the following as the Two most popular cars among youths.

With its blend of practicality, reliability, and serious performance, the Subaru WRX is one of the best-rounded cars in the world. Even new, the WRX is a bargain (the 2011 model stared at 2,600,220) and with a large fan base, there’s plenty of them on the used market. Car and Driver pegged the ’11 WRX’s zero to 60 time at 4.7 seconds – not bad for a rally-inspired grocery getter. Unsurprisingly, Youths searching for a used performance car they can daily drive love the WRX.

Like the WRX, the Volkswagen Golf R32 puts up performance numbers that seem to betray its everyday practicality. Take away the aggressive body kit, the alloy wheels, 237 horsepower V6 and the Haldex all-wheel drive system, and you’ve still got one hell of a versatile daily driver.

With early models (like the 2004) already becoming collectible, Golf R32s are a bona-fide future classic. No one knows this better than the generation that grew up with them, and 25.7% of the used Golfs sold this year have gone to 18-34 year olds.