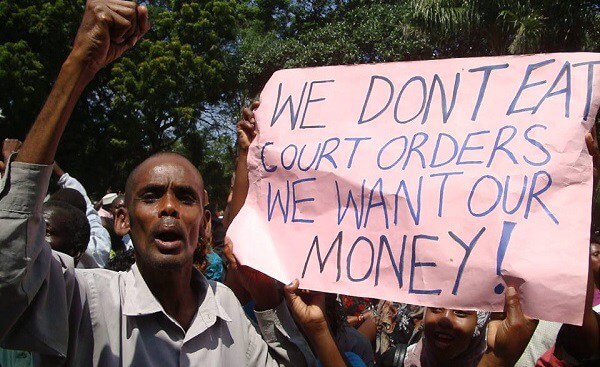 Chancellors and vice chancellors have expresses their distress with the disruption of normal learning in Universities due to the ongoing Lecture’s strike. There have been constant talks pleading with the university staff to call off their strike. But the lecturers and university staff have sworn to stay on strike until their collective bargain has been honored by the government.

As negotiations proceed, University heads have requested the university staff to resume work. A  request that has not been honored by the lecturers. According to the committee chair Prof Francis Aduol, the lecturers are not ready to call off the strike when the negotiations are still immature. 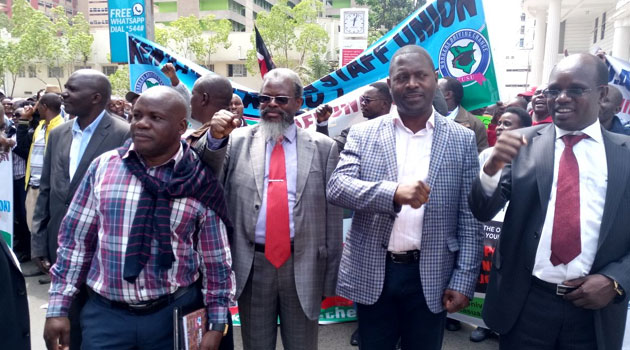 The strike was perpetuated by the University Academic staff union as well as the Kenya University Staff Union earlier last week when the government seemed luxed to implement the CBA. (Kudhehia) Kenya Union of Domestic Hotels, Educational Institutions, Hospitals and Allied Workers which also represents a significant number of university workers has also threatened to call for a strike if their CBA is not implemented as well.

According to Inter-Public Universities Council Consultative Forum (IPUCCF), the change of tables in the education ministry has delayed the implementation of the CBA as well as talks about the ongoing strike.

The industrial action will continue although there is goodwill from IPUCCF and key stakeholders to address the matters of the Collective Bargaining Agreement (CBA) 2017-2021. Aduol said as Vice Chancellors, they are deeply concerned about the strike which is hurting the learning in public universities”

Universities are yet to recover from the set back of recent industrial action and inconveniences caused by the national elections.  The Vice Chancellors committee wishes to urge the unions to call off the industrial action and allow for more time for consultations and negotiations. He said while lecturers could be on the front line to strike, other staff should continue discharging their duties as the matter is being discussed. It is sad to imagine that the students are the ones who continue to suffer even as all these strikes unfold. 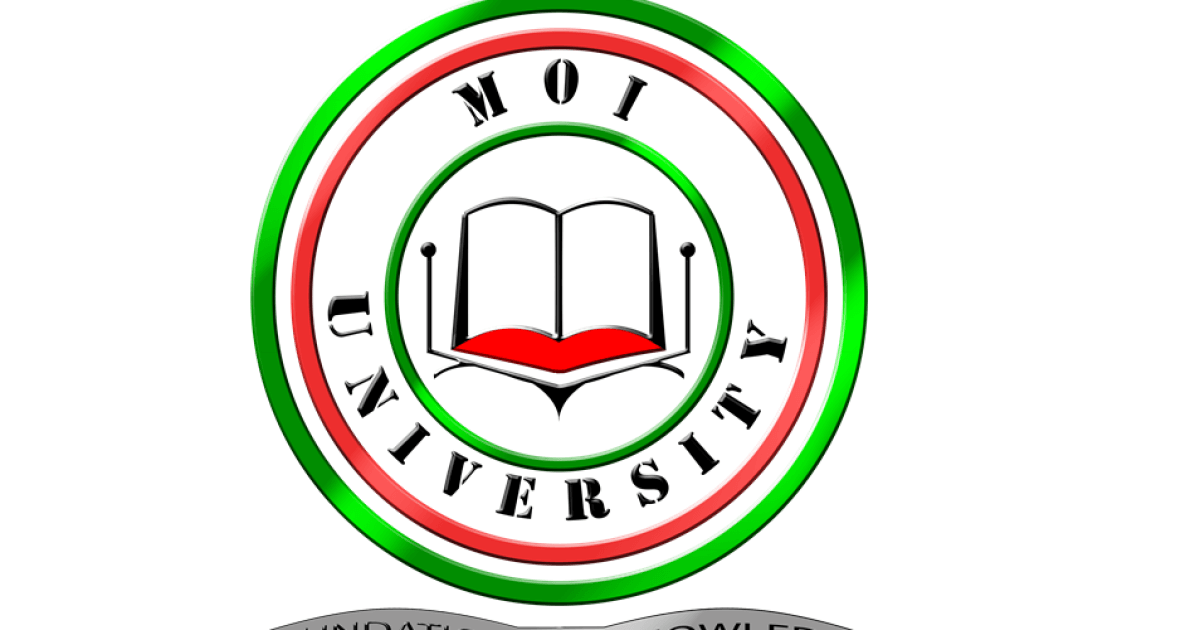 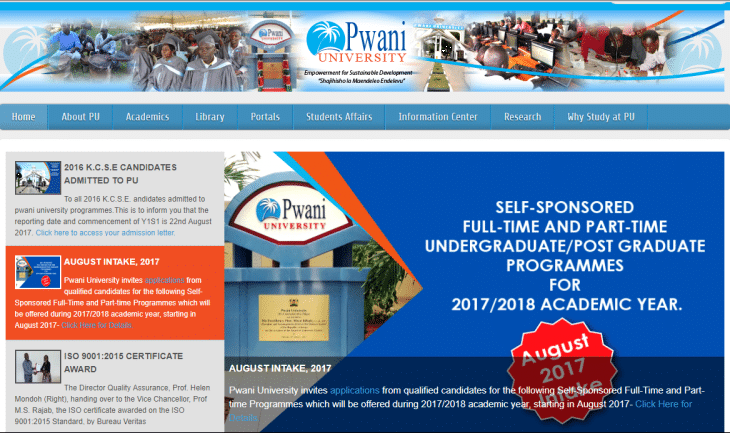