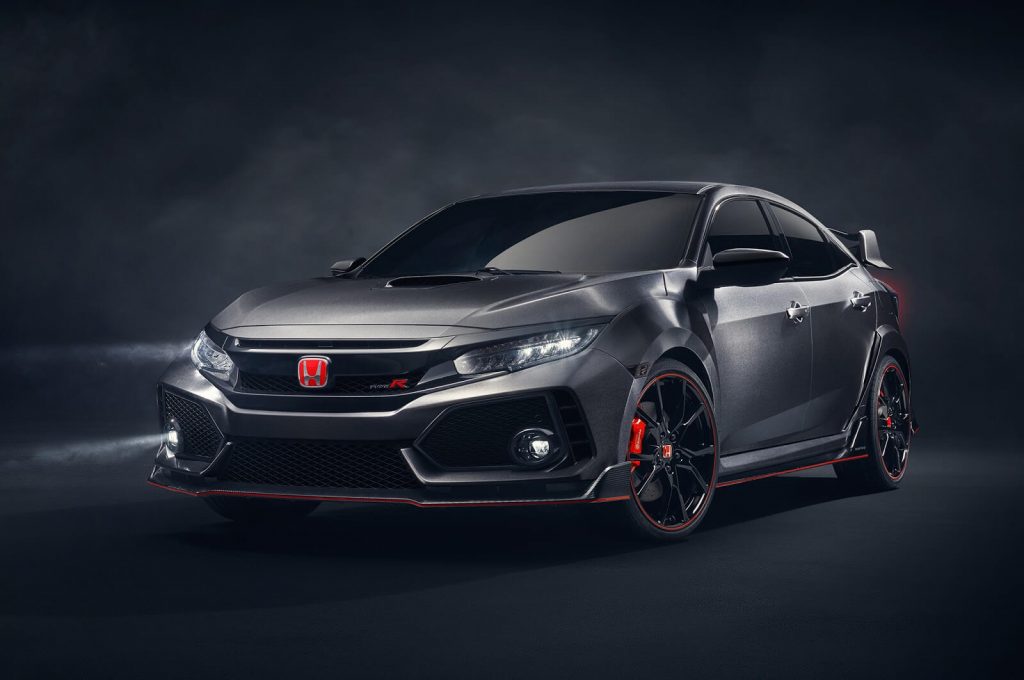 The hottest Hondas offered to the world often wore an Acura badge, including the NSX supercar and the Integra Type R. But with Ford’s wild Focus RS joining the Subaru WRX STI and the Volkswagen Golf R, the time has come for Honda to finally introduce a machine here that wears its vaunted scarlet H emblem: the 2017 Civic Type R.

While we’ve endured a long 20 years of seeing its predecessors rack up awards on foreign tarmacs, this scalding hot hatch was worth the wait.

We knew the 2017 Type R was going to be good from the time we saw the photos. Here, though, are the headline facts from this instrumented test:

What sets this Honda apart from other sport compacts is how it balances speed, body control, and outright cornering prowess with the day-to-day ride comfort that you would never expect given its rubber-band-like 30-series tires. 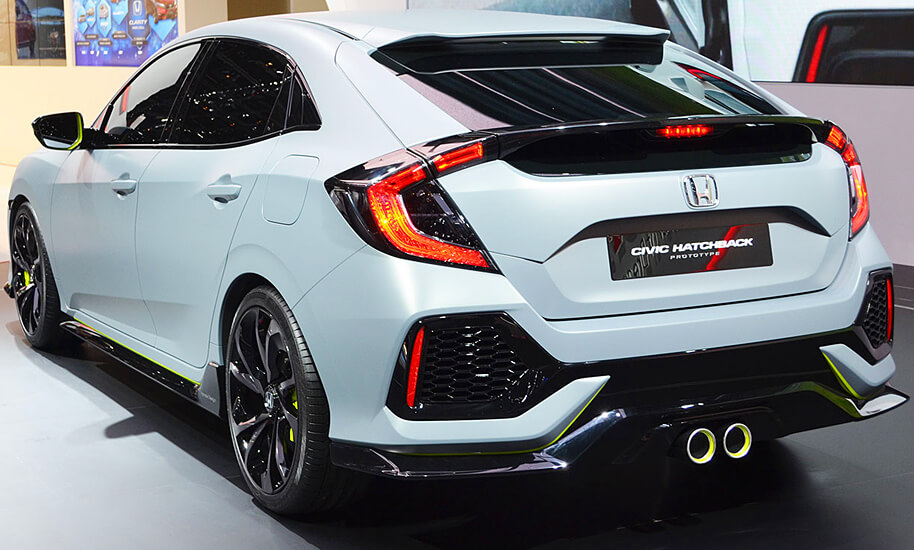 Despite having significantly stiffer springs, dampers, bushings, and anti-roll bars than even the new Civic Si, the Type R traverses pockmarked pavement better than nearly any other car with this much stick.

Even with its driving-mode selector in its full-attack +R (Sports Plus) setting—which slightly weights up the steering over the lesser Sport and Comfort modes and puts the three-position adaptive dampers in their firmest tune—the ride is fully livable. 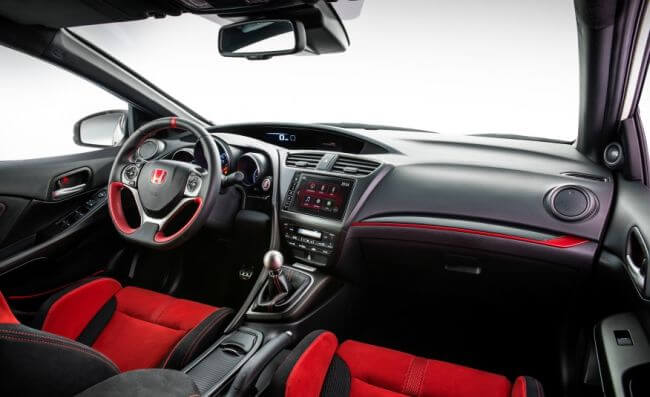 Combined with a high level of standard features and wonderfully comfortable and supportive sports seats (available in red cloth only), there’s little compromise to having a Type R as your sole mode of transport.

This being the age of the turbocharger, we won’t dwell on this hot Honda’s lack of a spine-tingling naturally aspirated engine. The R’s boosted 2.0-liter inline-four sounds like a steroid-enhanced vacuum cleaner at high rpm and is a bit too quiet overall.

But it is a super-smooth powerhouse, churning out a shouting 306 horsepower and 295 pound-feet of torque and ripping to its modest 7000-rpm redline with zeal. 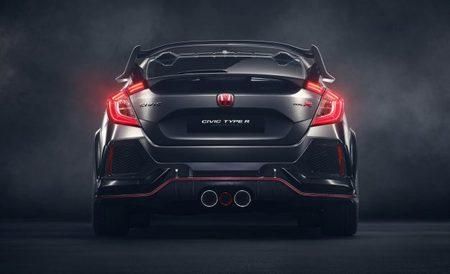 Lots of neat screams can be heard from the big snail under the hood, and the trick three-outlet exhaust keeps droning and booming sounds to a minimum, even though short final gearing has the engine turning 3500 rpm at 75 mph in top gear.

The aluminum shift ball atop the Type R’s standard six-speed manual transaxle is a close reach from the leather-wrapped steering wheel. It is as rewarding to snick through the shifter’s gates as it is easy to burn your hand on after the car has been sitting outside on a sunny day.

This Honda was designed from the start for the U.S. market, though sold globally. Its Ksh 3,400,775 asking price is considerably more than those of lesser front-drive sport compacts such as the Ford Focus ST, the VW GTI, and Honda’s equally new Civic Si.

Yet the Type R is thousands less than its AWD performance peers. Even with its fast-and-furious styling that looks ready to sprout a mohawk in traffic, this thorough bred Civic is the best hard-core hot hatch we’ve seen in the recent past.