Does it bother you that when anything nice is said about Africa, Kenya is somehow affiliated with it? Well, it bothers me and leaves me with unanswered questions. Well, we have all watched Black Panther which apparently happens to be the second most watched film after Titanic, and yes Kenya is represented by Lupita. Great, that may be nothing but when you search your Google maps, you will see that Wakanda is actually located in Kenya though not entirely.

That makes me want to ask, why isn’t the fictional city located in West Africa or South Africa, did it just have to touch Kenya?  That is more of rhetoric. That was just a way of showing you what I meant by “everything nice seems to be affiliated with us”.

I believe as a heritage, we are destined for greatness. Could we be living in what will be ones a superpower in the future? It could be a yes. Of course, Kenya is not the most advanced country in Africa and neither is it the most civilized.

But with all the global attention and the future cities planned for this country, it beats logic to deny the fact that Kenya will stand out as a modern state some years from now.

While the western world will be dealing with aged infrastructure, just then our infrastructure will be developing with new technologies which will definitely place us ahead of them.

Think of this, is it by coincidence that the fictional Black Panther story happens to be based around Turkana, yet huge oil deposits were found in the region less than a decade ago?

The spark of hope

While other oil fields such as those of Dubai and in the USA are getting depleted, we just found out our untouched oilfields. What this means is that if this country could utilize this resource responsibly free from greed, we could transform Kenya into a 2nd if not 1st world country in just a matter of decades. 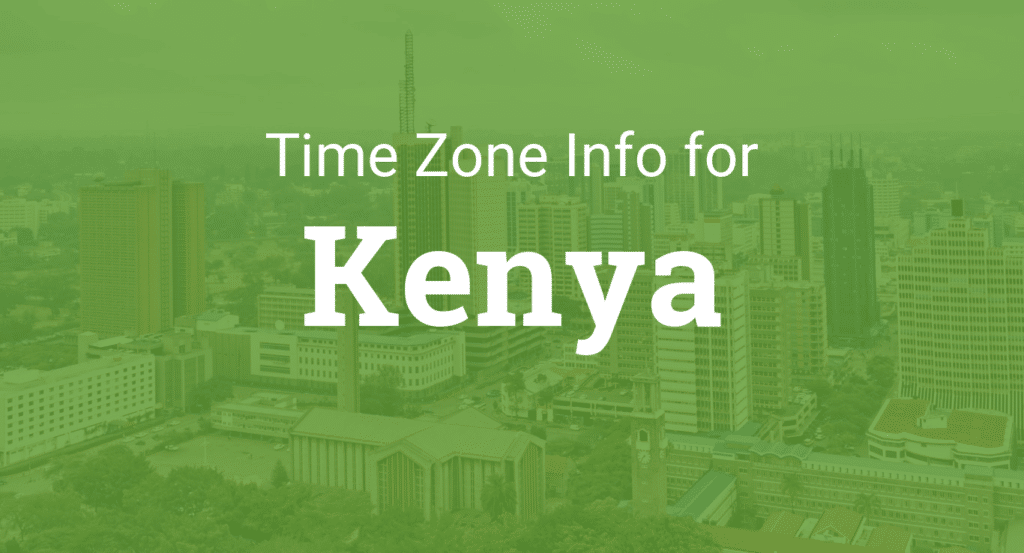 What’s more, Kenya shares the same Time zones as Russia, Israel, part of Asia, Eastern Europe and the entire Gulf including Dubai, and Abu Dhabi. In essence, this means that multinational companies in these countries can build headquarters in Kenya and manage to offer real-time services to their clients across the world.

Besides the Konza and Tatu city projects that are underway, there are many investors seeking to develop their brands in Africa through Kenya. Just two years ago, a Chinese company was seeking to replicate a city like Dubai in Machakos owing to the fame that Kenya has gotten in the outside world. As of now, we can only hope that our Future bears hope for every Kenyan Life.