Home » Tourism » Facts » What is Kenya Known for? The Answers are Amazing 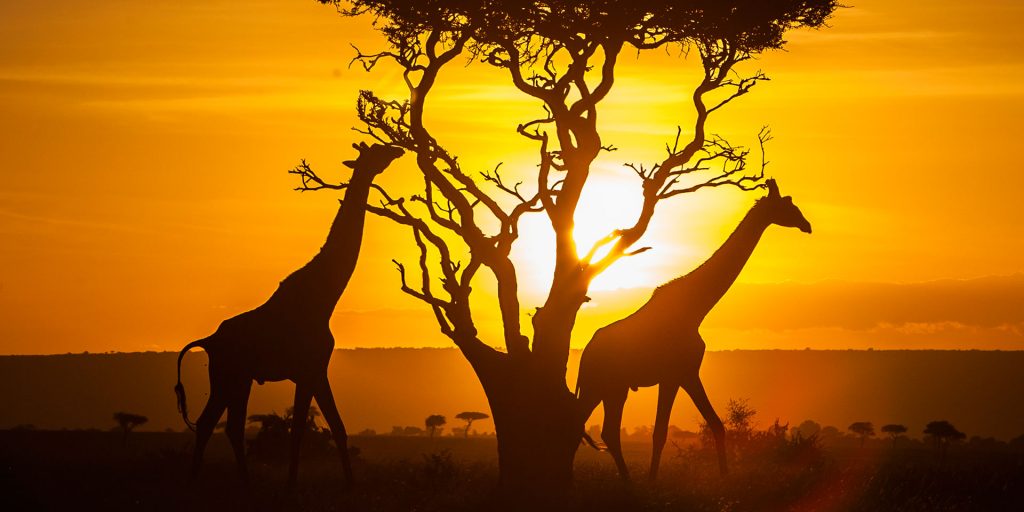 What is Kenya Known for? Well, I would answer this by saying that Kenya is known for all sort of reasons. However, this is one question that is both interesting and confusing at the same time.

Different people around the world know Kenya for various reasons. And as a Kenyan, I am among the people wondering why our country is among the most famous African countries. This set me on a spree to explore the reasons why Kenya is so exposed to the world.

What is Kenya known for

These are the reason I found responsible for getting the attention we currently have;

This is a no-brainer. For any athletics and sports lover, Kenya is a common name, especially on the tracks. Our runners have definitely done a great deal of lifting the Kenyan flag on a global platform. Every time there is a marathon, the Kenyan flag keeps soaring higher and higher and the Kenyan name keeps shinning.

The Kenyan Rugby team is also one of the best teams in the world which have also brought attention to our country not mentioning some of the best footballers like Victor Wanyama.

Most foreigners who have been to Africa and Kenya to be specific have the Kenyan experience close to their hearts. Kenya is one of the best places to visit for nature lovers. As a country, Kenya has many national parks, lakes and game reserves where people can view wildlife in a way no other country can offer.

Other tourist attractions include the culture of different communities in Kenya and Mount Kenya which is the second-highest point in Africa, beaches and the general landscape and climate of Kenya.

One of the most documented phenomena called the great crossing also happens in Kenya which commands the attention of the world. The great wildebeest migration happens in Maasai Mara national park and has been documented as one of the Seven Wonders of the World.

Yes, Barrack Obama brought attention to Kenya when he was POTUS. He was the first sitting American President to visit Kenya. Since his Visit, other high profile guests have visited Kenya and brought with them a fair share of attention to the country.

Important to remember, Barrack Obama has his origins in Kenya since his father was Kenyan. Since the revelation, almost all Americans knew there’s a city in Africa named Kenya. Haha. It’s a country in Africa guys.

Kenya is one of the few countries that benefit from equatorial and tropical climates making it a versatile agricultural productive haven. Kenya has been home to the world’s best coffee and tea for ages now. According to experts who taste coffee, no coffee matches the richness of Kenyan highland Arabica coffee.

Still Kenyan produced tea is the most expensive tea sold in England. It is this sense of quality that keeps reminding buyers about Kenyan goodness since coffee is the second most traded commodity after oil and gas.

Prior to the visit of President Barrack Obama to Kenya, a CNN reporter referred to Kenya as a hotbed of terror. This was a statement that was not welcomed by Kenyan on Twitter. KOT went wild and demanded an apology from CNN for portraying a peaceful country as a war zone.

This is one of the few times that Twitter was literally on fire and almost crashed. The following morning, CNN sent its president to Kenya to make an apology for their remarks. This incidence caught the attention of many people across the world as Kenyans fought to restore their tainted image.

Kenya is the Cradle of Mankind

There are over 1000 human fossils excavated in Kenya which is more than any other excavation sites in the world. What’s more, the fossils are also the oldest some of them dating more than 7 million years.

The archaeological sites are located in Turkana, Turgen hills and Baringo. Kenya has some of the most complete skeletons e.g Turkana Boy (1.6 Million years), which provided a great wealth of information regarding early human physiology than anywhere in the world.

In addition to the fossil record, there is a long record of technological evolution (with tools as old as 2.3 million years). It is for this reason that Wakanda kingdom from Black Panther is located in Kenya.

It harbours many lakes some of which are alkaline due to volcanic activity like Lake Nakuru and Lake Magadi. The rift valley is the most visible geographical fault on the face of the planet from space and Kenya can be proudly associated with it.

On 6th February 1952, the then King of England King George died. During that time, Princess Elizabeth was on a visit to Kenya with Prince Philip at Treetops Hotel. After the death of King George, Queen Elizabeth rose to power and became the leader of Commonwealth while in Kenya.

Remember when I said that Kenya is known for all sorts of reasons? Kenya is also known for some of the most fatal terror attacks. Since Kenya is more developed than other African countries, terrorists take advantage of that to get the attention of the world.

M-Pesa and other Innovations

What is the Silicon Savannah of Africa? Kenya of course. Kenya is a leader when it comes to innovation especially in the Fintech industry. M-Pesa is one of the most successful mobile money transfer systems in the world.

Any country trying to invent their system such as this comes to benchmark in Kenya to get a better understanding of how mobile money works. M-Pesa has revolutionized the Kenyan economy, people’s lives, businesses and most recently attracted the attention of Facebook founder Mark Zuckerberg.

What is Kenya known for? Have we answered your Question? These are some of the things Kenya is known for. Feel free to comment on other things you believe have made Kenya famous.

1 thought on “What is Kenya Known for? The Answers are Amazing”