The average population in Africa is the youngest amongst all the continents.

In the annual Human Development Index (HDI), 189 nations were rated according to how they performed in health and life expectancy, education and standard of living and economic growth.

10 Most developed countries in Africa 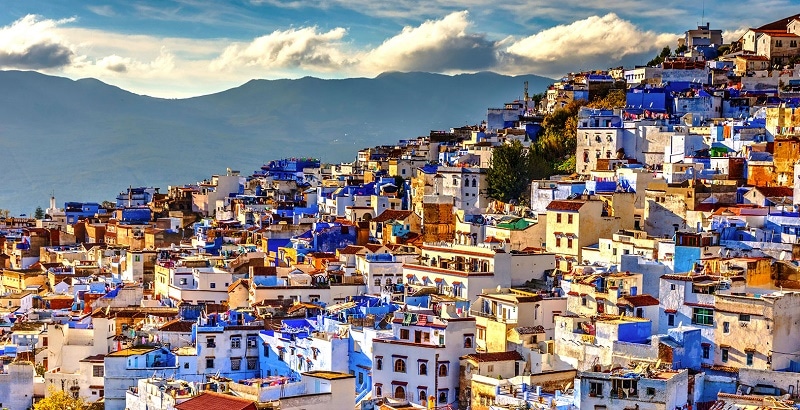 The country has an approximate populace of 35,740,000, and its terrain is majorly characterised by the vast deserts, mountains, and abroad coastline. 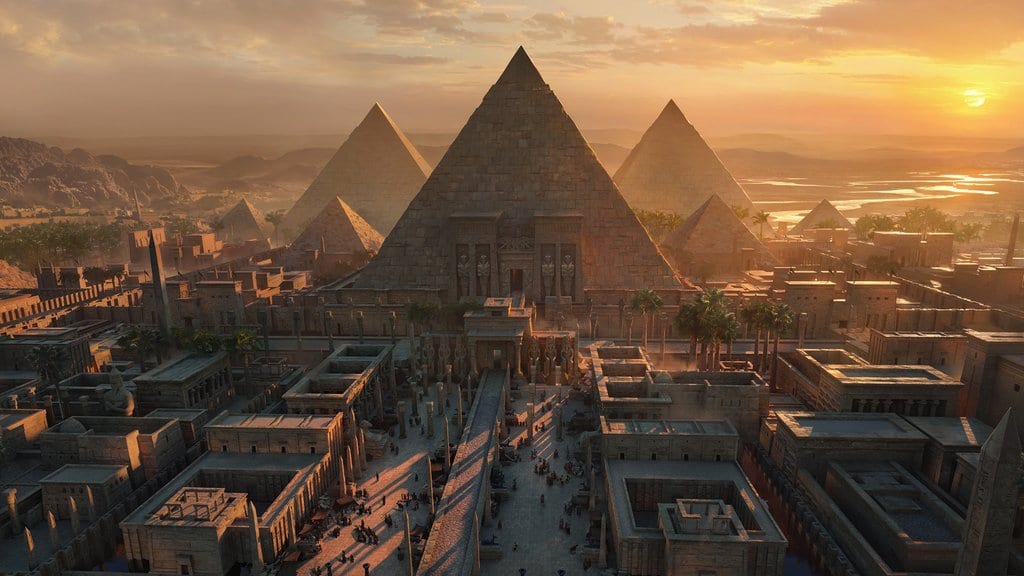 Egypt has a populace of 94,798,827, and it relies on mining, telecommunication, and agriculture.

Presently a middle-income country, economists predict that Egypt has the potential for more expansion opportunities in the future.

The economic development of South Africa has been supported by several activities which include: agriculture, mining, industrial growth, and tertiary services.

While mining has been an enormous industry in South Africa, tertiary services are emerging to the highest income earners. 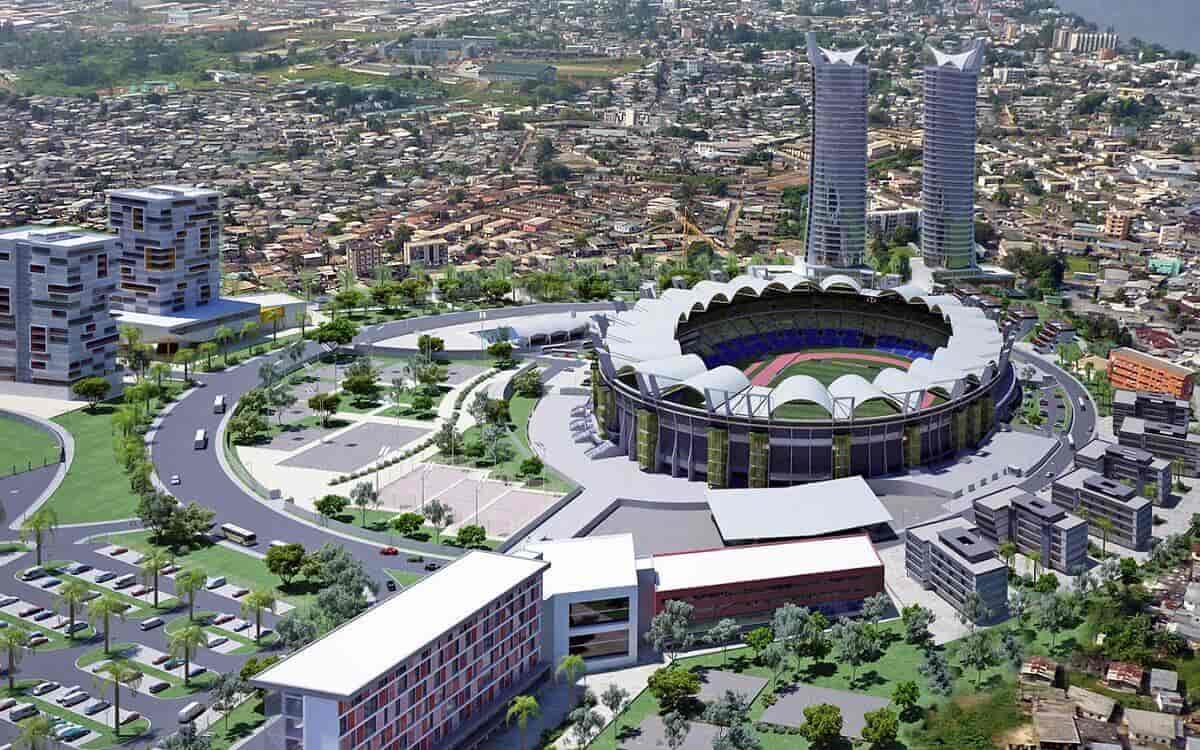 Seventh most developed country on the continent with a life expectancy of 66.5 years, a mean of 8.2 against an expected 12.8 years in school and a GNI per capita of 16,431 is Gabon.

While mining is the primary income generator, Gabon is also investing in other sectors to supplement its development.

Must read: Biggest Cities in Africa

Sixth on the continent and 108 globally is Libya with a life expectancy of 72.1 years, a mean of 7.3 against an expected 13.4 years in school and a GNI per capita of 11,100.
The country holds the largest oil reserves in Africa. However, its poor climate limits other sectors, such as the agricultural industry.

The country has also undergone instability periods in recent years due to war, which led to a significant increase in unemployment.

The World Bank registers Libya as one of the eight developed African countries with the upper-middle-income commercial setup. 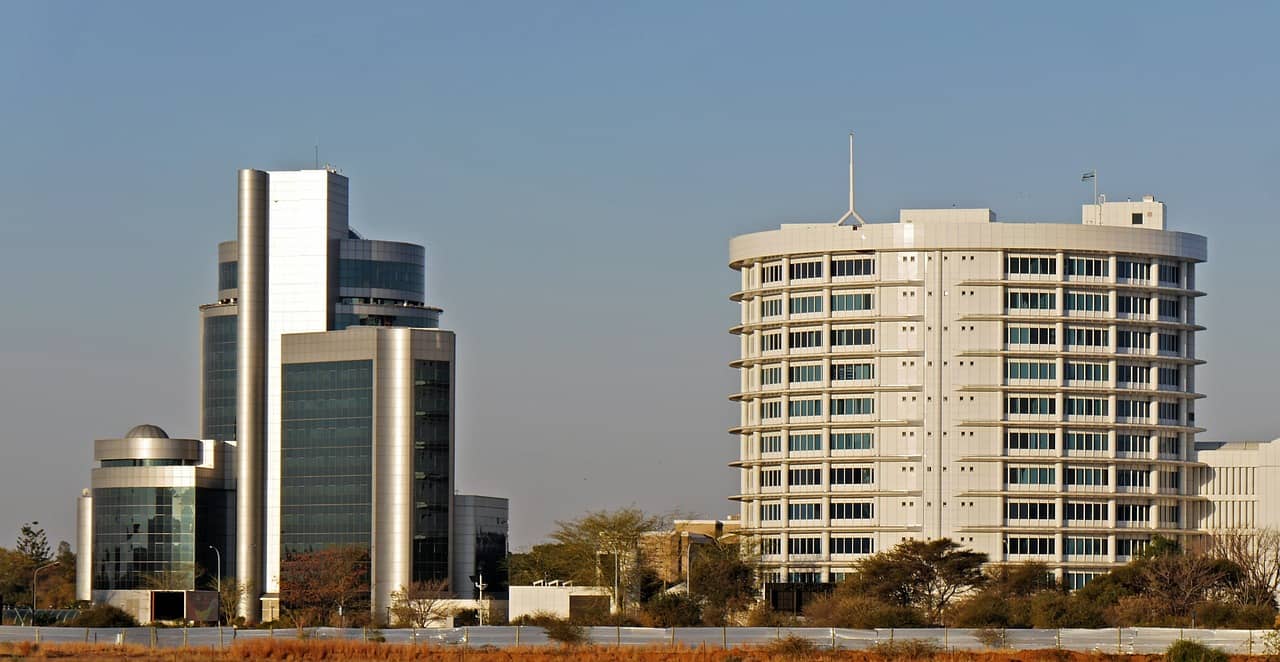 A life expectancy of 67.6, a mean of 9.3 against an expected 12.6 years in school and a GNI per capita of 15,534 makes Botswana the fifth in Africa.
It is positioned at position 101 in the world in terms of human development.

The main pillars supporting the expansion of Botswana are mining, tourism and cattle rearing.

It is positioned as having one of the fastest growths per capita in the world.

Due to the many investments taking place in the country, economists have predicted more expansion in the future. 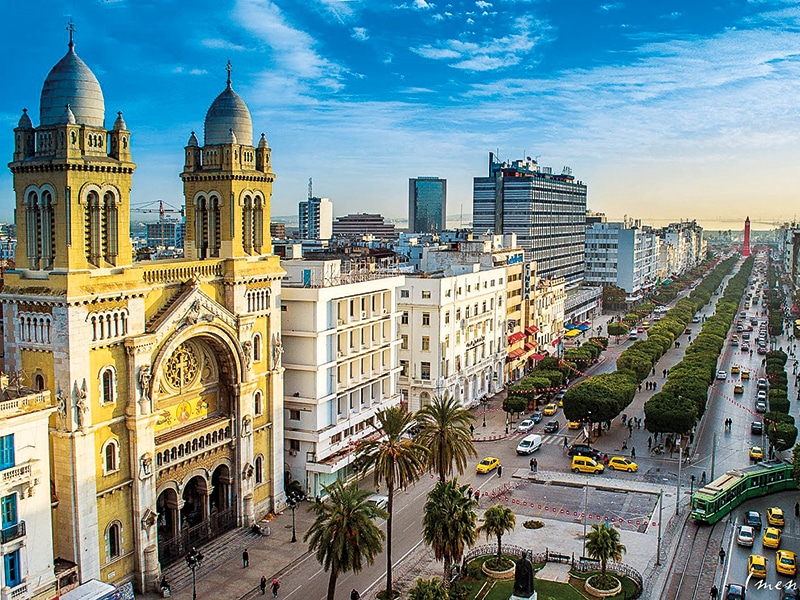 Fourth in Africa and 95th globally is this North African nation with a life expectancy of 75.9, a mean of 7.2 against an expected 15.1 years in school and a GNI per capita of 10,275.
The significant expansion of the country’s economic muscle is a result of manufacturing, tourism, services, and mining.

The services sector has contributed profoundly to the expansion and economic development of the country.

The country is also home to many foreign investors who have set up camp there due to its productive business environment. 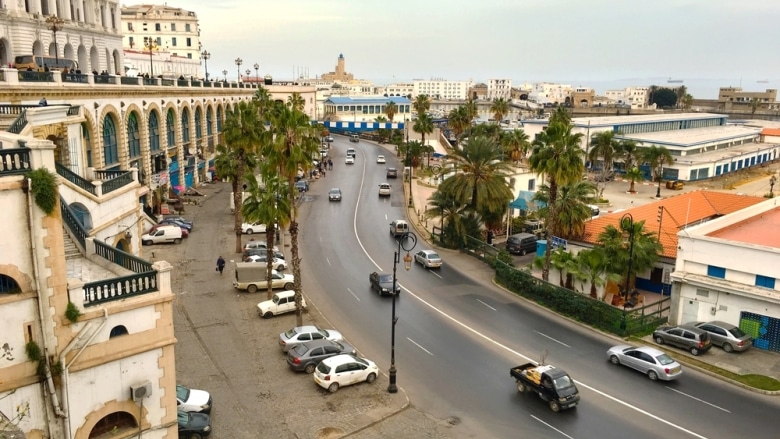 Algeria is one of the largest oil producers in Africa.

Its dominance in the oil industry has created lots of job opportunities for Algerian youth.

Aside from hydrocarbons, Algeria has struggled to find alternative sources of income.

At present, there are developments in the tourism, fuel research, and communications industries. 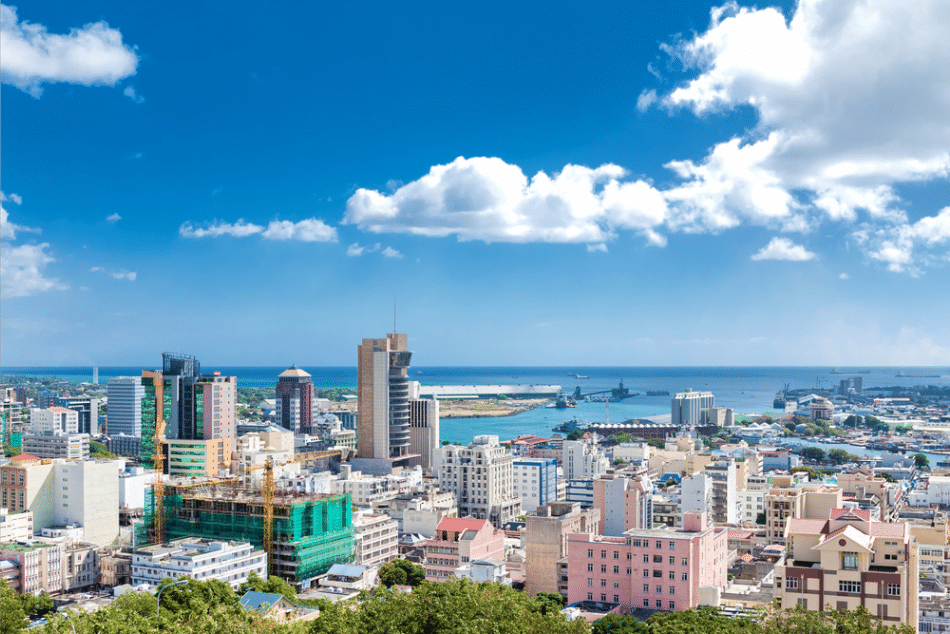 Mauritius comes in second in African and 66 globally. It ranked 74.9 in life expectancy, 9.3 mean against 15.1 years of schooling and 20,189 GNI per capita.
The country grew from an agriculture-based economic set up in the 1960s into a middle-income diversified financial setup.

This has led to an expansion in industries such as textile, sugar, financial services, and tourism.

Mauritius is currently focusing on essential sectors such as healthcare, property development, seafood, communication, and renewable energy to boost its economic income. 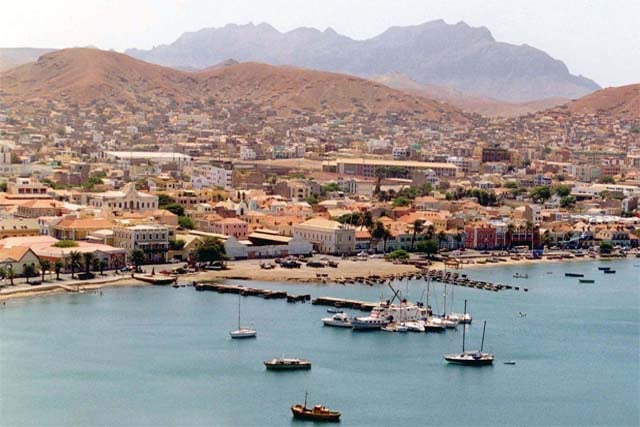 The first country from Africa comes in at position 62, according to the UNDP report. It scored 73.7 in life expectancy, 9.5 in education and 26,077 in Gross National Income per Capita.

As an economy that once relied on plantation farming, Seychelles has positioned itself as a leading tourist destination in Africa.

This country with the highest HDI in Africa also depends on other significant sources of income.

This includes fishing, boat building, printing, and processing of agricultural products such as vanilla, coconuts and beverages, among others.