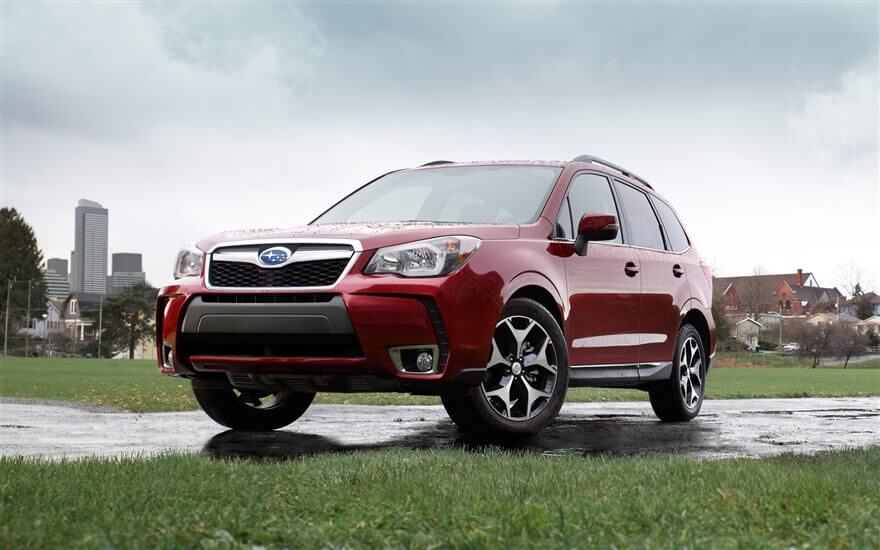 There are a few reasons why a car might stay on the road forever. When a model turns up on the list of most reliable vehicles every year, the automaker deserves a great deal of credit. The company created something that could stand the wear and tear of daily driving, regardless of climate or driver skill.

In some cases, owners have an attachment to the vehicle and will pay whatever it takes to keep it going. But it is not necessarily a good value to keep something just because it lasts. When you see work vehicles, such as pickup trucks or taxis, ranking among the longest-lasting cars, you know the investment was worth it.

While 100,000 miles used to be a worthy goal for a vehicle, the bar has risen higher in recent years. Consumer Reports began publishing lists of cars most likely to hit 200,000 miles and keep going. They come up with the results after examinings actual cars that survived the second-hand market. Now, it’s time to look even higher.

Let’s take a quick look at 7 cars that could take you to 300,000 miles and beyond in our Kenyan conditions. To compile the list, we included vehicles that had the highest percentage of lasting the longest, cars that have been the most reliable over the past decade, and cars that went on sale with the most miles. Sales figures are an obvious endorsement for the staying power of Honda Civic. Every year, the compact model places in the top 10 of all vehicles sold globally. It also made it to the list of longest-lasting among Consumer Reports. It was also counted among the cars that owners keep for 10 years or longer. It can hardly be a coincidence. If you want a safe bet for a compact car that could hit 300,000 miles, go with a Civic. If you look at owner satisfaction, dependability, and fuel economy, you’ll always find Subaru ranking among the best auto brands. Therefore, it was no surprise when we saw Legacy show up among cars lasting over 200,000 miles. The high-rated sedan, along with the Outback on which it is based, gives car owners a good chance at going to 300,000 miles and beyond. You’ll get your money’s worth with this one. 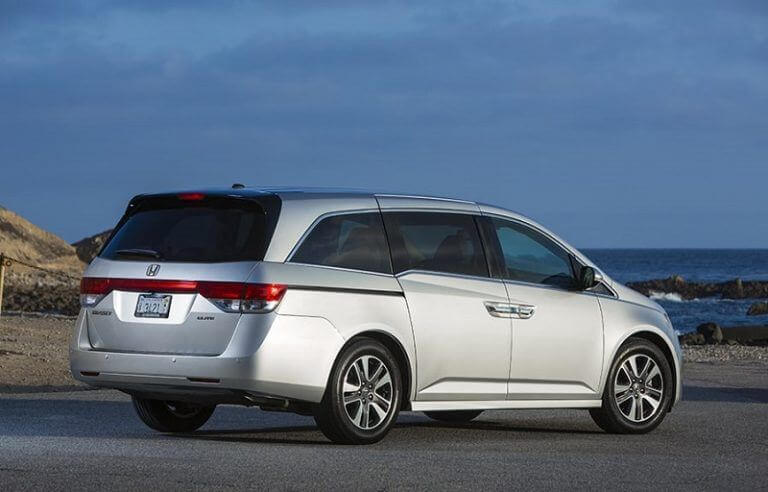 Betting on a Honda to go the distance is fairly safe. This trend continues with Odyssey, the popular minivan that can take a beating and keep on rolling. Customer reports data showed the Odyssey among the top 10 vehicles people keep longer than a decade. The data also revealed that it was among the most common with over 200,000 miles on the odometer in 2016. For a family car, Honda’s legendary reliability comes up big here. It seems like everyone has a friend or family member with a Corolla that’s been around forever. In fact, the data backs up any hunch you might have about this car’s dependability. Consumer Reports found it among the best in reliability for every model year between 2007 and 2017. If you were to pick up a used Corolla in good shape, you’d have a good shot at keeping it for another decade or longer.

Though it didn’t score quite as high as Legacy or Outback, Subaru Forester has posted a remarkable number of cars exceeding 200,000 miles since 2014. In the 2016 study by customer reports, this model matched the tally of Prius and Corolla. Meanwhile, 24% of Forester owners ended up keeping their cars over 10 years in the study on long-term relationships with vehicles. If you were taking bets, this vehicle would have an excellent chance of staying on the road. 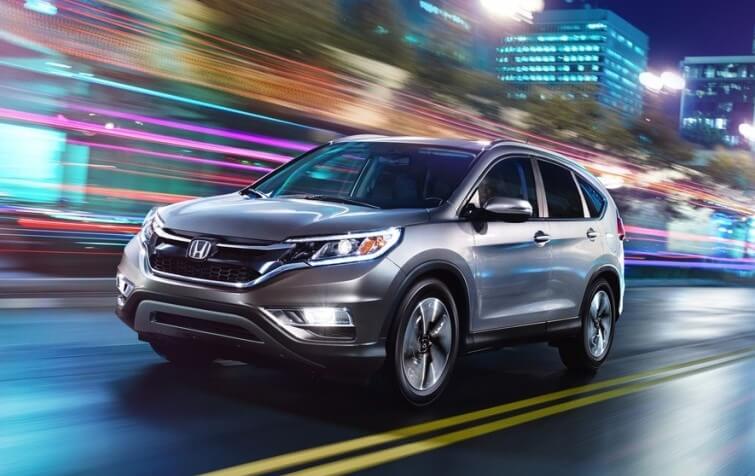 In 10 straight years of Consumer Reports testing, Honda CR-V scored among the elite in reliability. This top seller, which ranked seventh in global sales for 2016, tends to stick around households for over a decade. Over 25% of CR-V owners had their cars for longer than 10 years when they went to sell in 2016. Combine those two stats, and you have a solid chance at hitting high mileage marks. 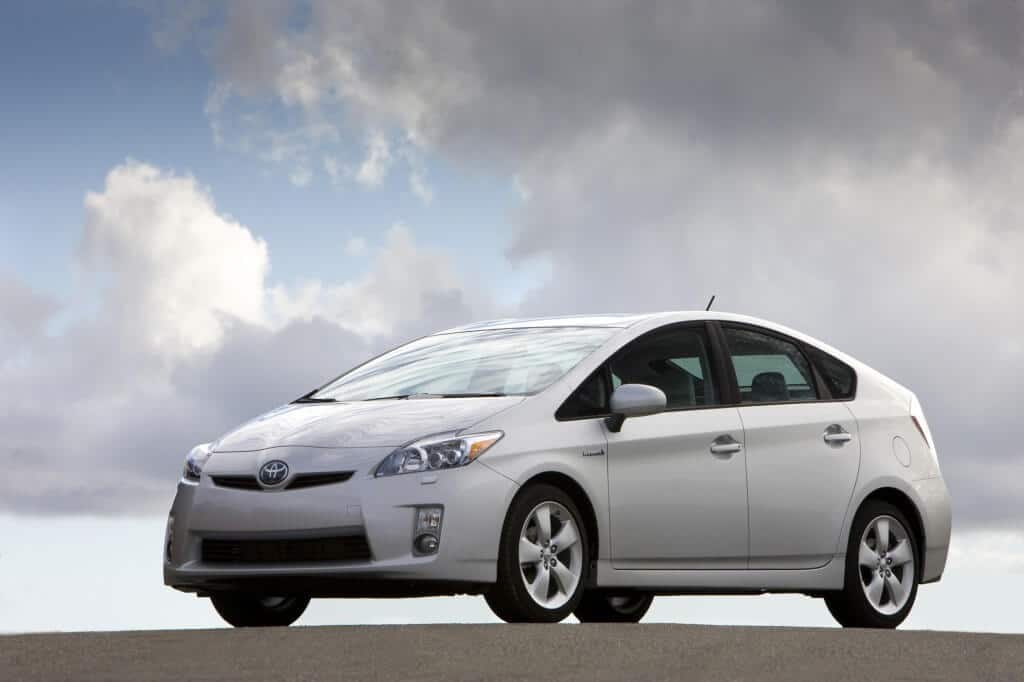 Once upon a time, car buyers worried whether a hybrid battery would last long enough to make a Toyota Prius worth it. Well over a decade later, we know these batteries are almost invincible. That’s how Prius ended up as No. 1 on the list of cars with more than 200,000 miles on them. (Some have broken the 600,000 mark.) The latest edition hasn’t lost its edge either: Consumer Reports had the new Prius leading two different classes for reliability in 2017.