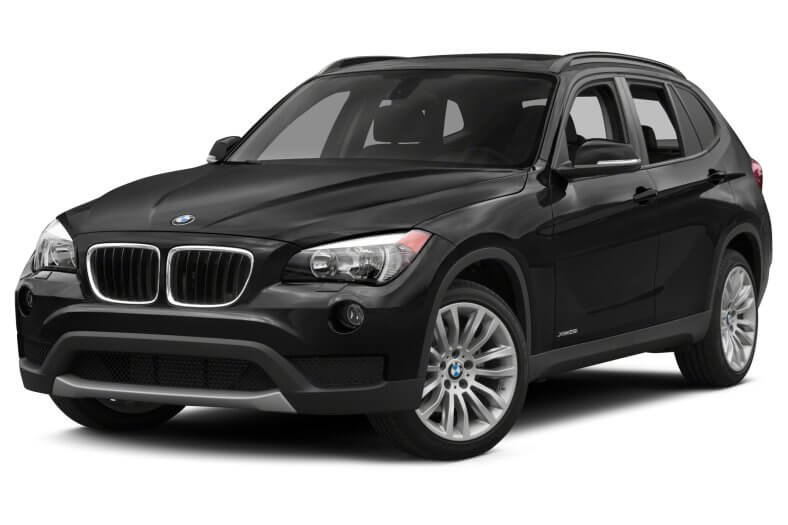 We all know the term “buyer’s remorse.  Sometimes, when a purchase is relatively small or insignificant, a little bit of buyer’s remorse isn’t too terrible. In the case of a car or a home, however, fixing a poorly planned purchase decision can be a major, not to mention very expensive, proposition.

We analyzed all the car models sold in 2016 between March and September then checked back one year later to see what percentage of those cars were sold as used with 50,000 to 150,000 miles on the odometer.

The study identified cars that stood out for having a significantly larger percentage of new cars sold as used after one year when compared with the average sales in the market. The percentage of these cars sold ranged from 7 percent to 11 percent, or about 2.6 to 4 times the average.

6.9 percent of Nissan Frontier owners sell their trucks after just one year of ownership.

This truck may be attractive to the eye but based on various tests, it has very little to offer in terms of performance. Of course if you are buying a pick-up in Kenya you are probably carrying heavy loads around. You therefore need a vehicle that can stack up to the task. You only realize a Navara is almost useless after one year of work.

7.2 percent of Chevy Cruze owners sell their cars after just one year of ownership.

“Because purchasing a new car is expensive and something most people tend to spend a lot of time on, it stands to reason they would make a change shortly afterward if they felt the quality was lacking. Lack of Quality and comfort is what Chevrolet Cruze owners have to keep up with or sell their car

7.4 percent of Mercedes C-Class owners sell their cars after just one year of ownership.

This sounds untrue, but indeed it is.  Imagine a new owner that has purchased a more entry-level model from a luxury automaker, such as the Mercedes C-Class. They are going to find a difference between that car and the top-of-the-line model from Mercedes. They may feel that their car isn’t up to par based on their experience with the higher-end model like the E-class or the S-class

7.8 percent of BMW X1 owners sell their cars after just one year of ownership.

Seeing vehicles from Mercedes and BMW on this list proves that it’s not just low-cost brands or cars that some owners choose to get rid of after just one year of ownership. Could it be that buyers wish they’d have stepped up to one of these luxury brands? Another thing is that those owners sooner realize the cost of maintenance of the German cars tends to be higher for no specific reasons.