Home » Cars » What Uber doesn’t want you to know!

Here is what What Uber doesn’t want you to know. Uber has become a modern convenience, making most modes of transportation look outdated. For some, it’s a way to make a living. Others see it as slave labor or a danger to our society.

There are many things lurking beneath the surface of this huge conglomerate that the company just doesn’t want you to know. Here are some stories to keep in mind when you dial up your Uber. 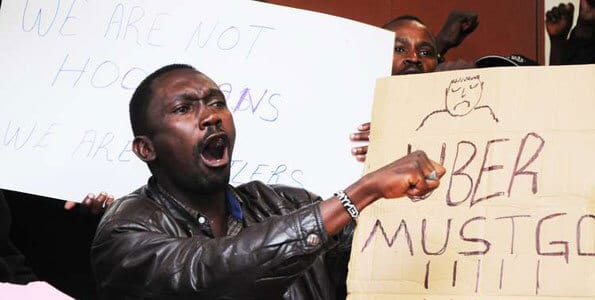 What Uber Doesn’t Want You to Know

There are a dozen issues associated with Uber. Well, this not only applies in Kenya but also in all countries that Uber operates in.

I will start by giving credit to Uber for the convenience that It has brought for many serious people out there. However, I still think we have a major problem that is cropping with our urban youths.

Years ago before Uber entered the Kenyan market; our young ladies “especially” were realistic.

They would board the matatus just like other people and in their own interest save a tonne of money. This has changed. Girls want Ubers to take them to a destination that is 1 kilometer away.

I mean come on, what even worse they even want the Uber driver to come to their doorstep. Let’s be frank, this Uber thing is turning some people to robot zombies who can’t walk to stage and board a cheaper matatus. 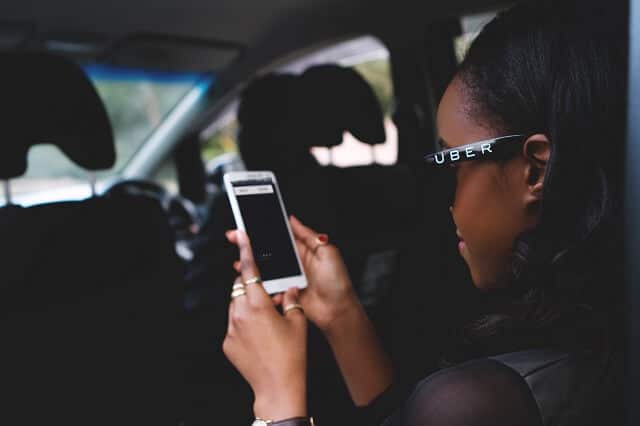 Away from that lets get into some serious issues that Uber actually doesn’t want you to know. Well, just how well do you know your Uber driver?

I mean it would take a tone of trust to be in a car with a total stranger at night and expect to get to your destination safely.

I will give credit to all the good and serious Uber drivers out there. But at the same note make it known to you that your Uber driver could be a filled sex offender, a thief or a Kidnapper.

We appreciate that all Uber drivers have been assessed prior to certification but the strategy used by Uber to do background check on their drivers is awful.

Terrible things happen in some of the Ubers you see driving around but Uber will never get to know about them.

Worse even, the company chooses to ignore some of the customer complaints to safeguard their reputation. This is why the odds say that it is safer in Syria that being in an Uber when you are a teenager girl.

South Africa who happens to be our neighbors are famous for carjacking incidents. I don’t mean thin in a bad way but there is a lot to learn from them.

Carjackers have mastered the art of posing as Uber drivers. They pick travelers in Airports and drive them through hoods where they have complied with thugs. A fake carjacking is executed, you lose your belongings and probably get some scratches.

The drivers will latter get the car back from his thief partners with a share of what they stole. That is how serious an Uber driver can betray you oblivious to you.

So you went out with your friend to have fun and in the process you drank too much to drive. So your girlfriend decides to order an Uber for both of you coz she cares about your safety.

You may also like: Ways of reducing traffic jam in Nairobi

The sole intention of ordering the Uber is because you did not want to drive under influence. A while later the Uber arrives and on your way, you realize that the drive is driving dangerously. Incidentally you run into NTSA police with their Alco blow kits and the least of your expectation happens.

Your Uber driver is Drunk, probably more than you are. What is the point of an Uber at this juncture? Several incidences have been reported where Uber drivers have been found drunk and driving hence endangering the lives of their passengers.

The problem with Uber is that these drivers will not be fired because of the lawsuits. As much as the passengers are not complaining massively, such problems are let to slip under the carpet. Now you know that this Hype of Uber could be tragic.

Make an Informed decision and let us know what you think.